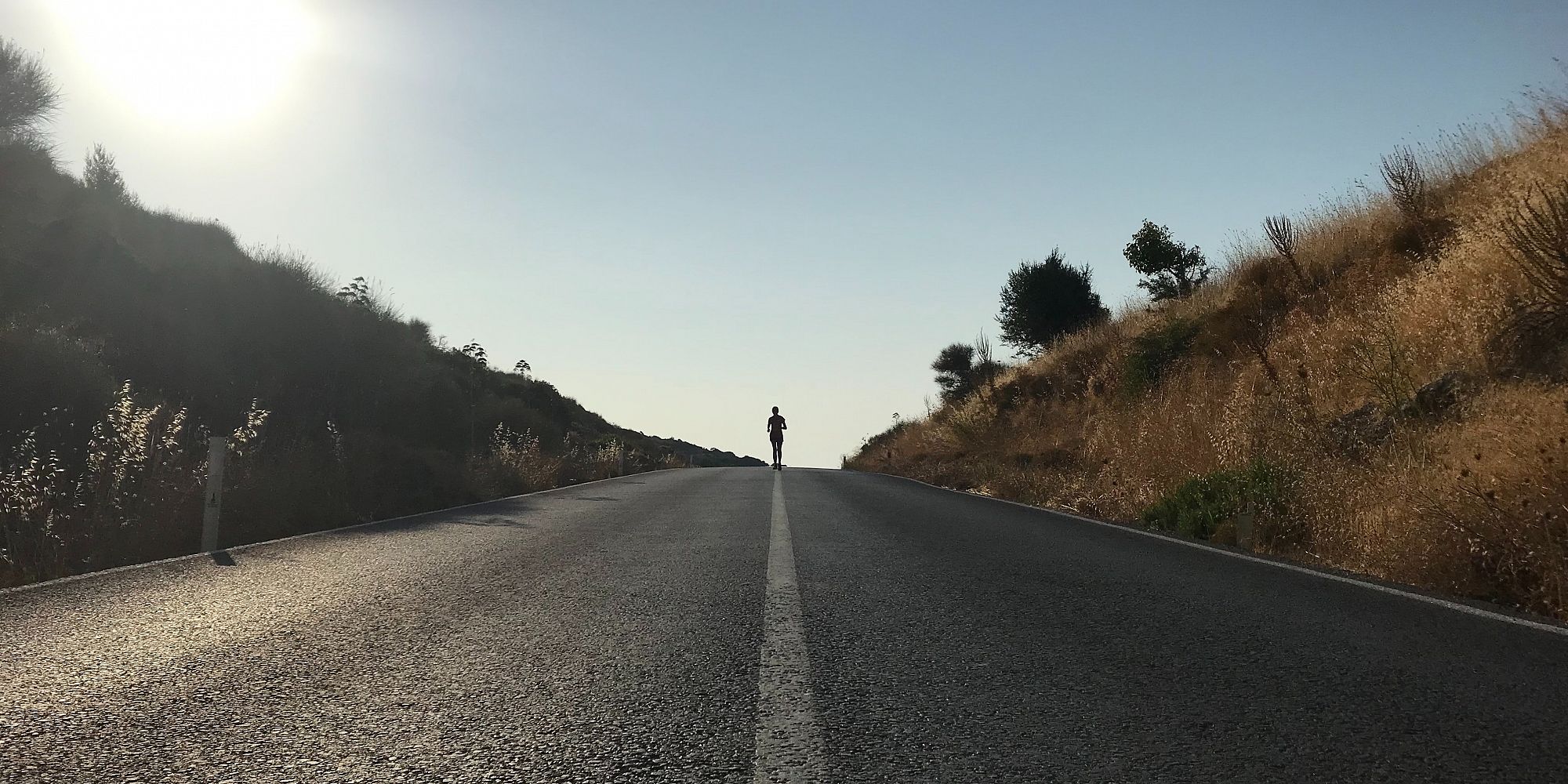 Here at the Stober Foundation, we are blessed to know and meet some pretty incredible humans through our philanthropy journey. A few weeks ago in April, we met someone who really blew us away and we are inspired and excited to share a bit of his story with you. 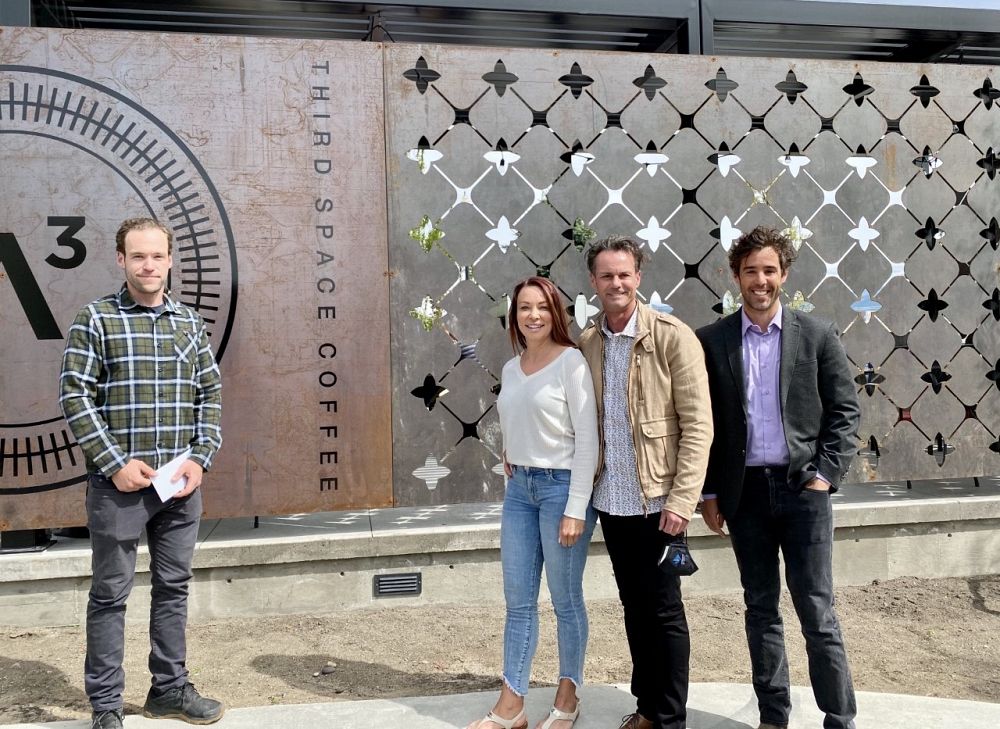 Meet Oliver (pictured left). We connected with Oliver after reading his incredible story on social media.

Last August, Oliver’s mother, Laura Jean Stankiewicz passed away after battling cancer. Feeling a void in his life coupled with being in the midst of a pandemic, Oliver wanted to do something special to honour her beautiful memory. Using his community, his passion, and a desire to bring some light to one of the darker periods of his life, Oliver dreamed up the Move4Mom initiative.

Pledging to run 100km in 24 hours, Oliver designed a fundraising campaign that sought to bring people together, promote physical activity, and foster a culture of community in a time where so many feel isolated and distant from one another.

His goal was to not only run from Vernon to Kelowna and back (100km), but to also raise $5,000 for the Vernon Jubilee Hospital Foundation who were incredibly important to the genuine care his mother received while being treated. Hearing his story, we felt immediately that he was someone we wanted to connect with.

We met Oliver 10 days before he was to set off on his epic running journey. At that time, we wanted to honour him and match his fundraising goal, surprising him with a cheque for $5,000. But by the time we sat down for a coffee, he had already surpassed his original fundraising goal. So, we quickly pivoted and wrote out a larger cheque for $8300 to keep up with him! 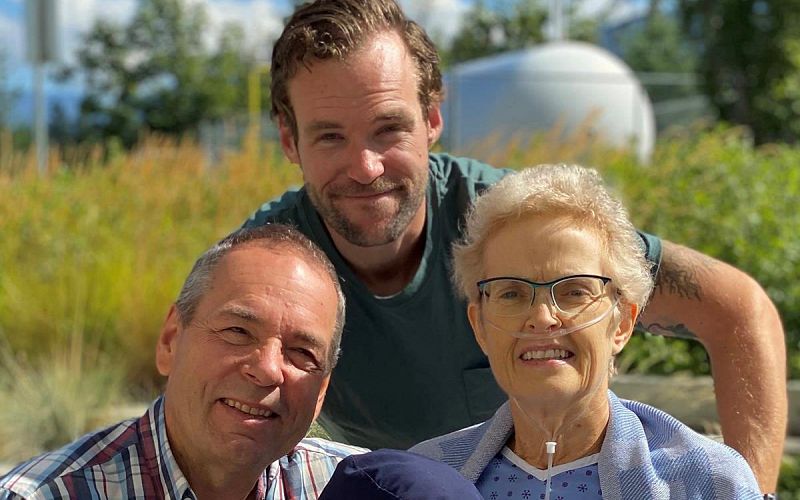 His journey, his energy, his candor, and the way he speaks about his mother, Laura, moved us whole-heartedly. You know when you meet someone, and you can tell they are a one-of-a-kind person? That’s the kind of person Oliver is, and seeing the man he has become after loss, one can only imagine how proud his mother would be and how special he is to the entire Stankiewicz family. 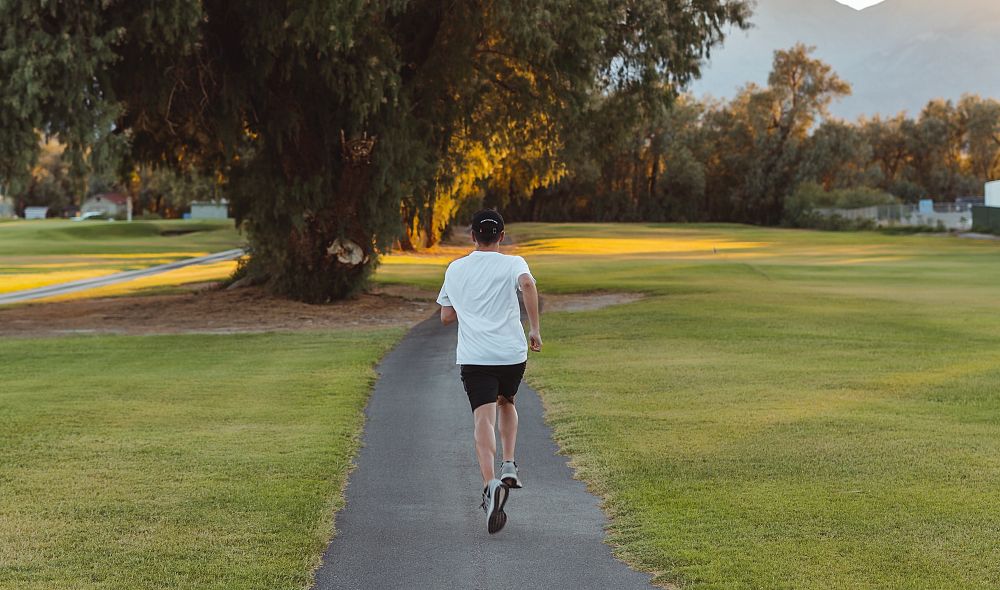 On Saturday May 8th, at midnight, Oliver set off on his epic 100km journey. Like many people who have had the privilege of being part of his movement, we found ourselves glued to social media throughout most of Sunday, checking up on Instagram trying to to stay updated on his journey. We are thrilled to announce that not only did he complete his run, but he overachieved (unsurprisingly) in every possible way.

Please join us in congratulating him on his amazing contribution!